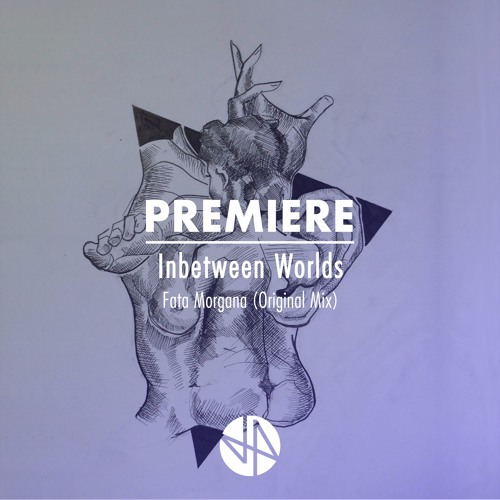 Involved in the Inbetween Worlds collective is Apotheque, Bold Moves, The Wolf Upstairs and Kimou – a group of friends who all share a passion for music. The intention of the project largely circles around the vision shared by the group, which exclaims that ‘imagination will often carry us to worlds that never were – but without it we go nowhere.’

On August 6th, the group will all be performing together at Dagdromen Festival. Their performance will take place in a bedouin tent that is titled – Fata Morgana. Set as the collective’s debut release, Fata Morgana is the theme for their performance – a track exclusively designed for the stage. This is how everything came together and how the track’s idea was born.

Receiving early support from artists such as Thugfucker, Blond:ish, H.O.S.H., Patrice Bäumel, Finnebassen, Adana Twins, Lehar, Theo Kottis, and more – Fata Morgana sets the tone for the second round of Ed Ed’s well-received compilation series. Its one of those rare compilations where the selection is diverse, but equal in energy. This time around, Eclectic 02 is a 7 Track compilation – also featuring peak-time and after hours anthems by Night Talk, SPQH, Petja Virikko, Pammin, and contributions from label heads Freestyle Man and Ed Ed himself.

The compilation will be released August 19th via Moodmusic Records.
[ad_2] 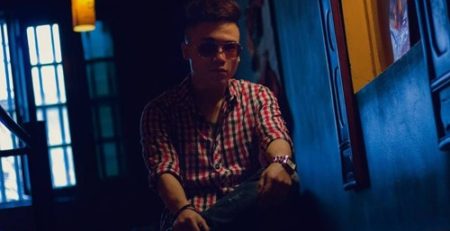 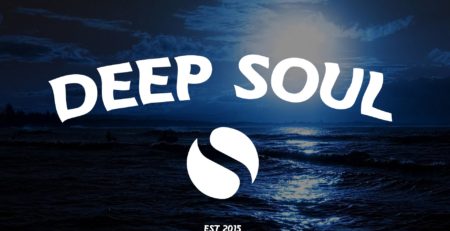 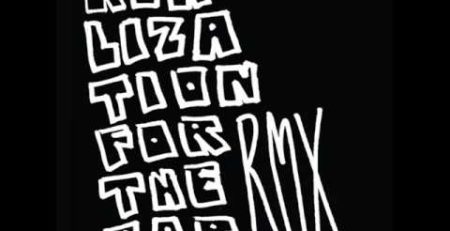 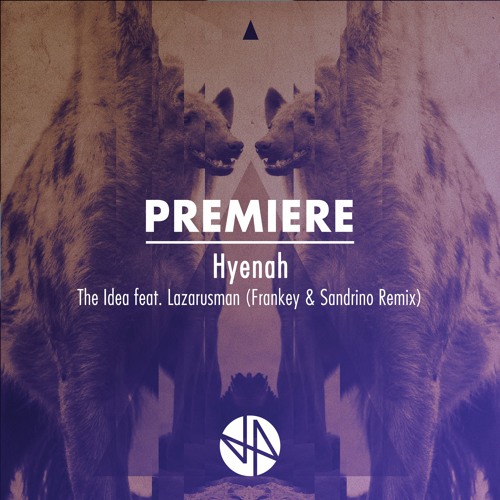 [ad_1] ♫ Read More ♫: http://www.deephouseamsterdam.com/premiere-hyenah-the-idea-feat-lazarusman-frankey-sandrino-remix/ The enigmatic Hyenah steps into the spotlight once again for its third Freerange release, with... read more 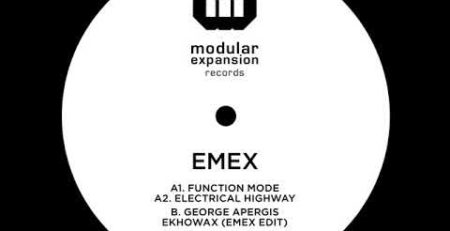 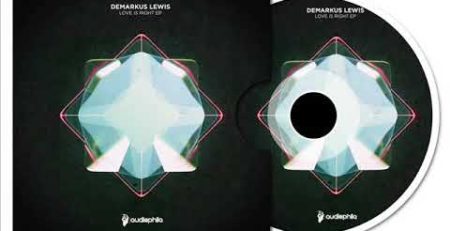 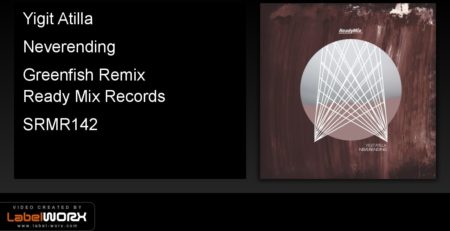 We're back with our 142nd release 'Neverending' courtesy of Turkey's Yigit Atilla. In its Original form, 'Neverending' was featured... read more 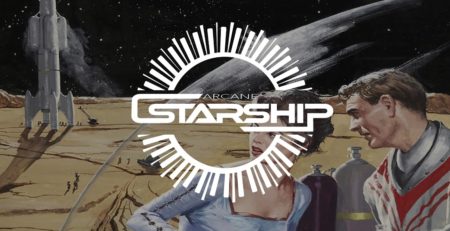 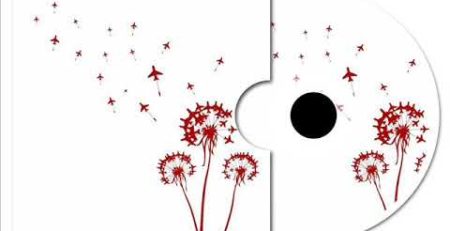 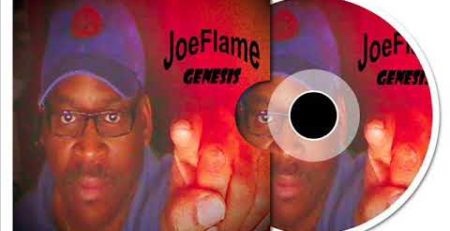 The 10 most visited posts in last 7 days:

Hello! Thanks for visiting us. Please press Start button to chat with our support :)

I accept I decline